We are here for you
Casting/Pouring furnace for low pressure casting for sale!
Foundry liquidation: plants from an aluminium foundry for sale!
Heat treatment furnace; A02-14 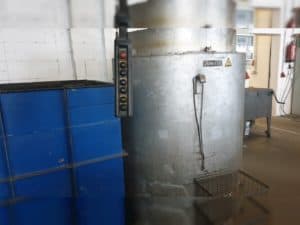 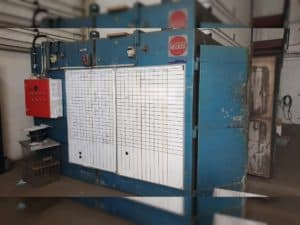 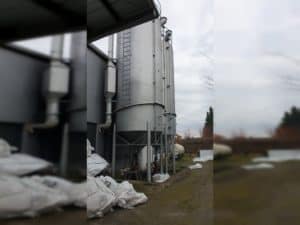 The 22 June 2018 was a special day for the TCT team. 25 years of TCT history has been celebrated with customers, suppliers, friends and neighbours. A quarter century.
As Mr. Brechmann mentioned “A quarter century of success shows that everything has been done right and thus established itself in the competitive market.” This was our motto of the anniversary.

Our guest speakers implemented this motto in their speeches. It sounds crazy if you say that TCT Tesic Company dismantles foundry plants in America, ship them to Germany and then refurbish and export them to Mexico. But in order to be successful, you have to take risks.

Guests from all over the world came to celebrate our 25th anniversary. It was a pleasure for us having them at TCT. It doesn’t matter if our guests came from Brazil, Turkey, Iran or from Hagen, Germany. Without our guests this evening would not have been unforgettable as it has been.

Another reason that it was a special day for TCT, was the world premiere of our image film, which focuses on showing the courage for taking risks and how important it is being and acting as a family, even in business.